After a devastating fire, Glendale Foods needed to return their manufacturing site to its former glory. Our work delivered that and so much more. 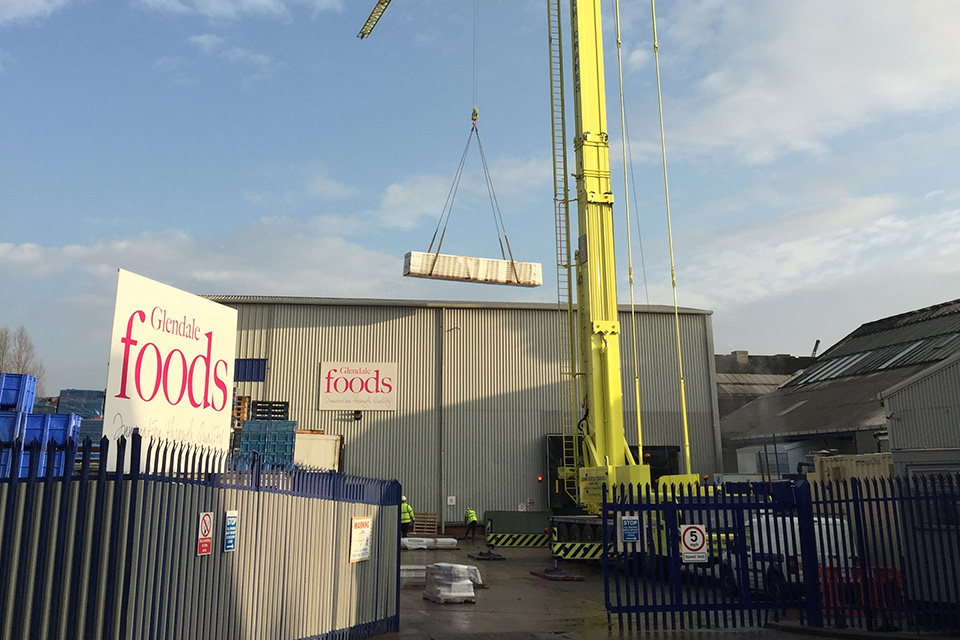 In July 2012, a fire tore through a large part of Glendale Foodsâ€™ manufacturing site in Salford. With the damage done, they needed to rebuild their facilities back to their former glory so they could get back to normal operations as soon as possible. Time was of the essence, with works needed including a new portal structure, groundworks, refrigerated panels, and external cladding.

As an additional challenge, a Victorian culvert, owned by United Utilities, was discovered early into the projectâ€™s life. The new structure was already butting up to the adjoining Victorian building, but this surprise added a new element to proceedings.

The new structure to be butted up to the adjoining Victorian built building gave additional challenges. The Design was amended as the projects progressed due to the clientâ€™s requirements. A Victorian culvert, owned by United Utilities was discovered early on after the project commenced. Work ceased until United Utilities completed extensive repairs resulting in the need for amendments to the already tight programme.

With the discovery of the culvert, Building Projects Group had to work closely with Glendales Foodsâ€™ directors and employees, the architect on the project, specialist plant installers, and United Utilities. We were the nexus of all that information, and thanks to our organisation, everything flowed as smoothly as could be expected. We remained flexible throughout and were committed to delivering everything on time. The design was amended when it needed to be, and the project progressed even under the tight schedule.

Despite all the hurdles this project presented, we still delivered within the agreed time frame. With close co-operation and excellent lines of communication, the client was able to return to normal operations in good time. Our commitment to safety, quality of service, diversity of expertise, and - most importantly - a dedicated team resulted in an incredibly satisfied client. 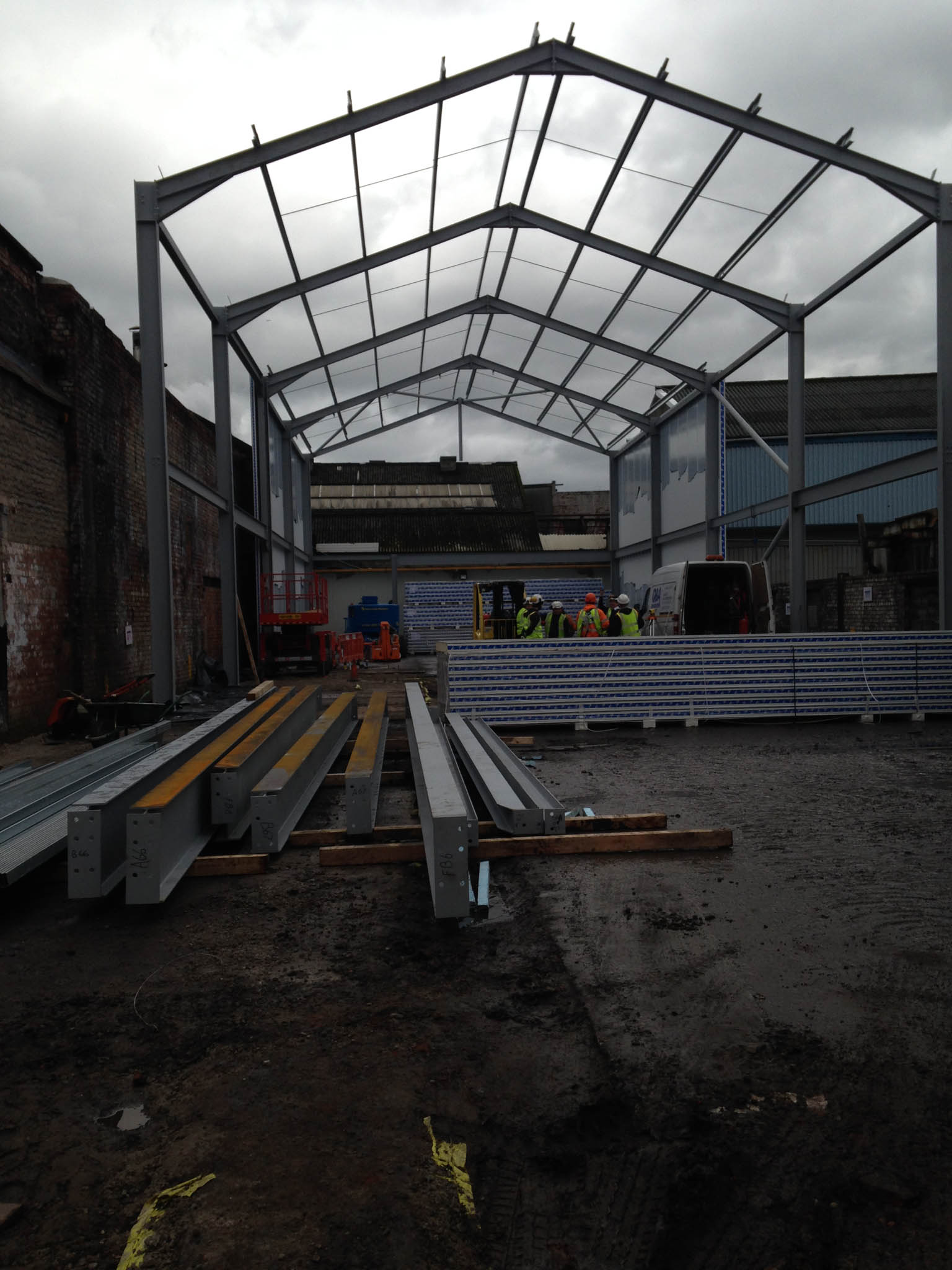 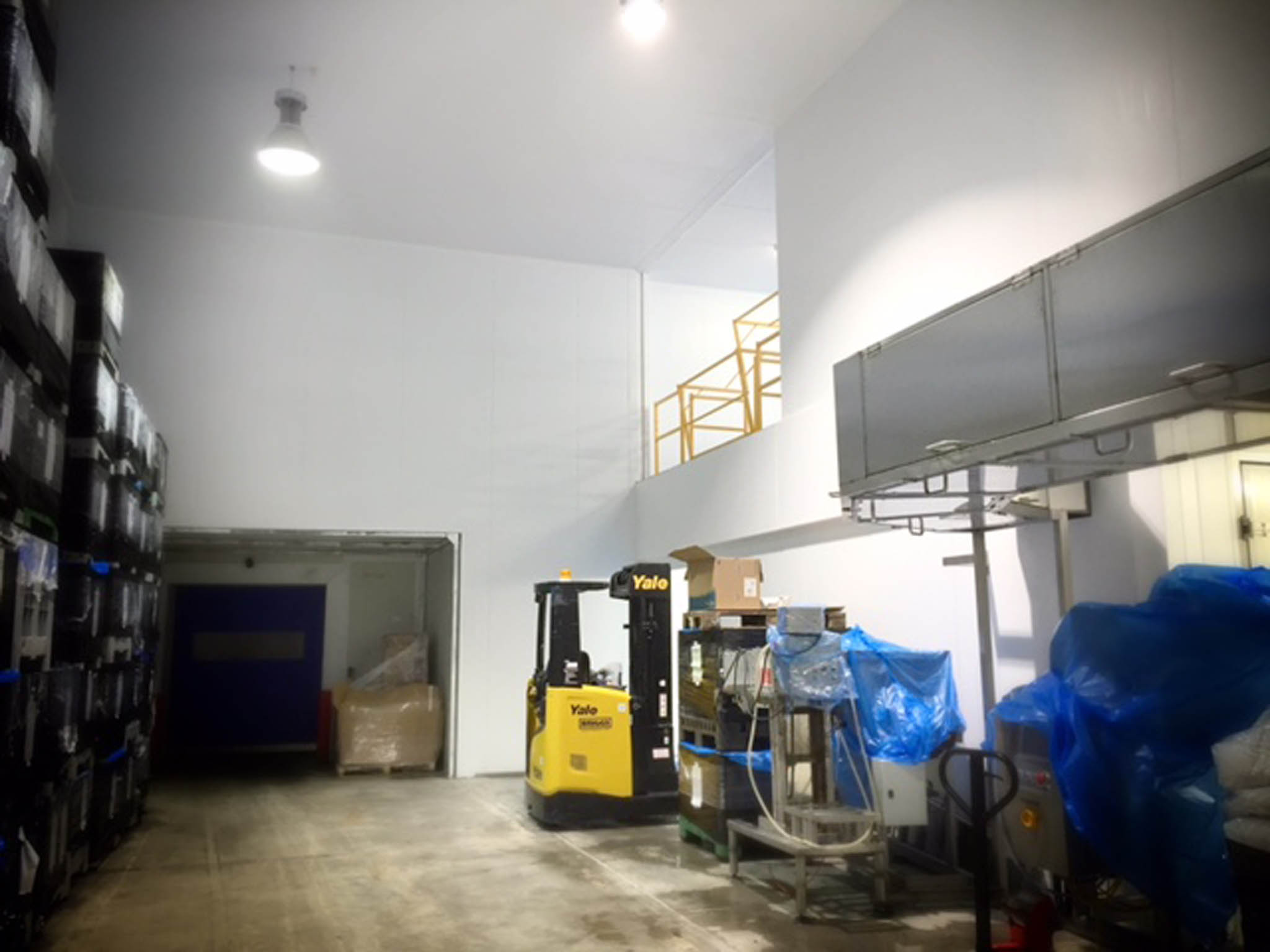 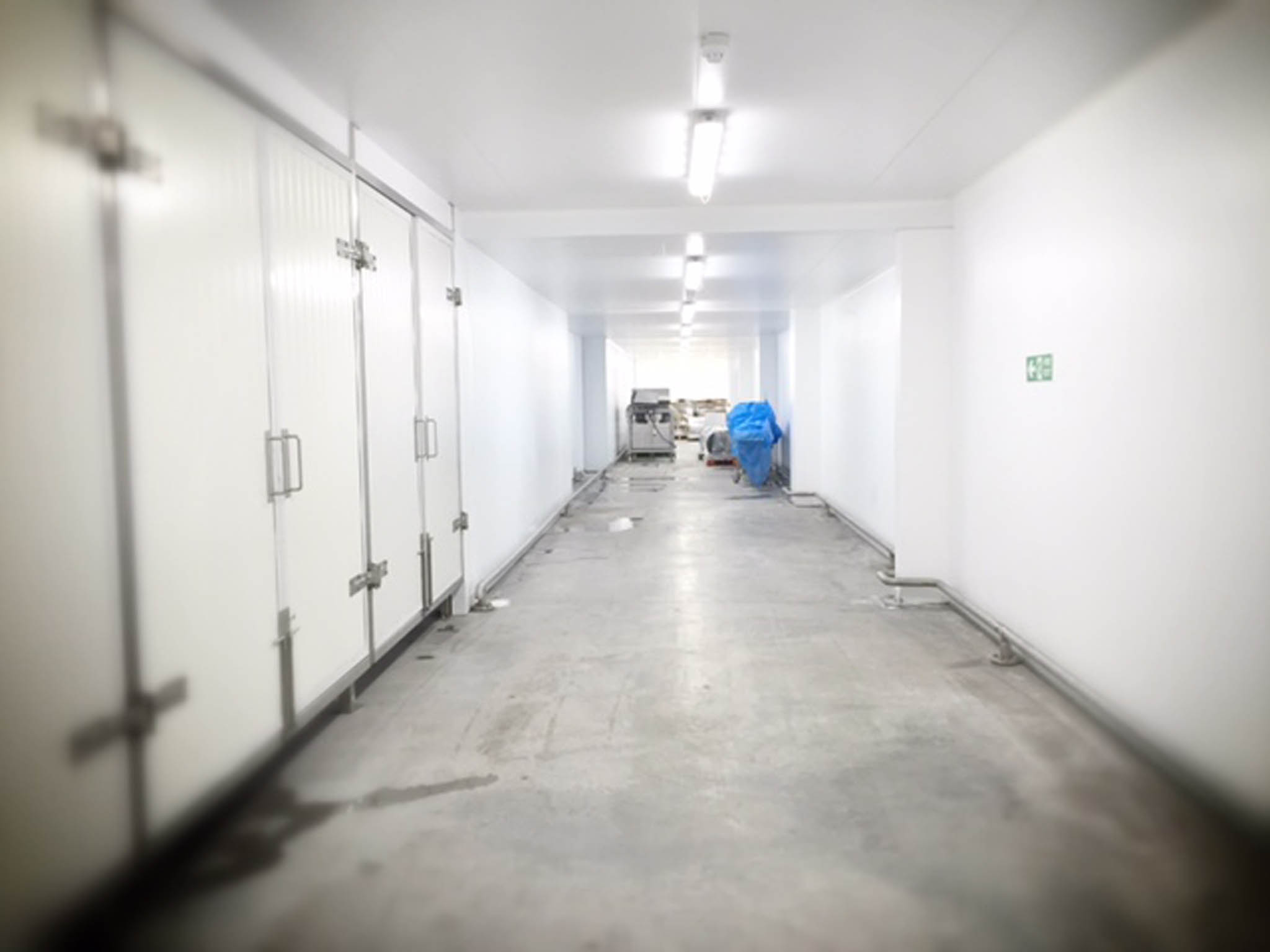 If you have an upcoming project, our trusted and passionate team is keen to discuss your requirements. For further information or advice, please get in touch with us at 01457 861702 or email info@buildingprojectsgroup.com.